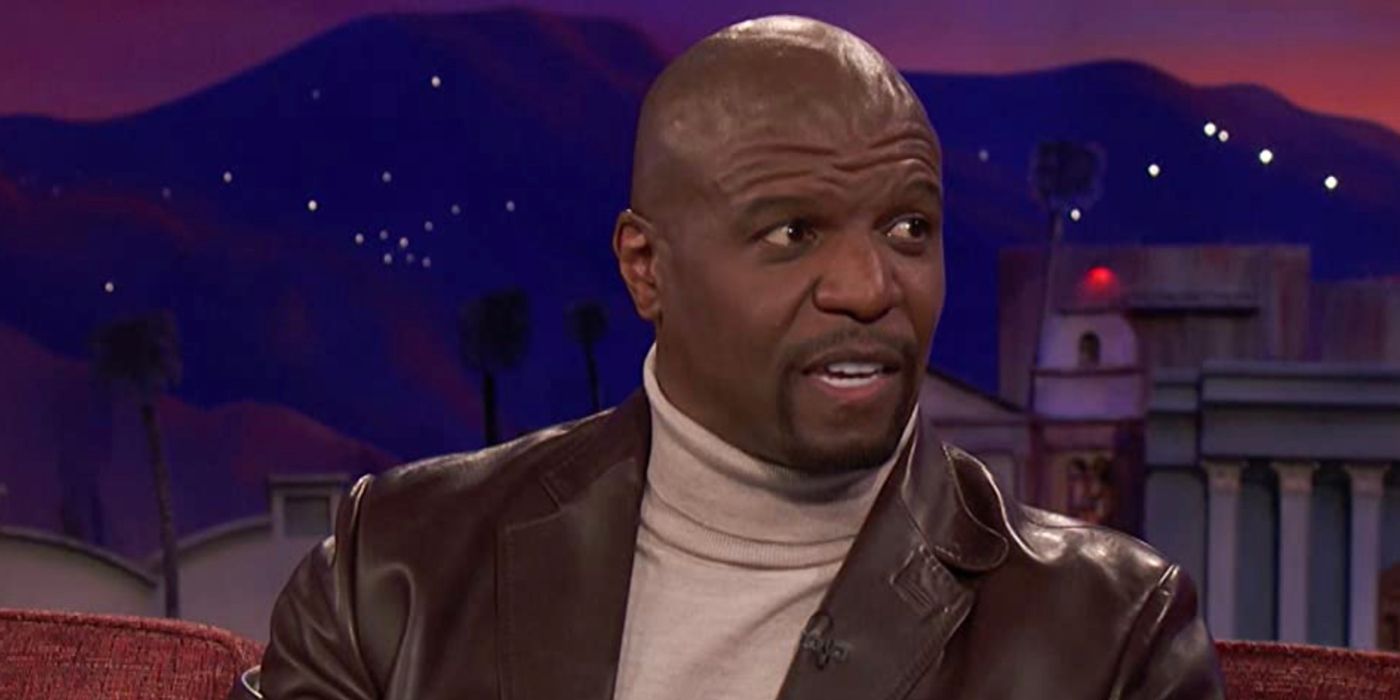 The first wave of casting for AMC’s latest and highly anticipated The Walking Dead derivative series, Tales of the Living Deadjust announced, with familiar and unexpected faces. Anthony Edwards, Parker Posey, Terry Crews, Poppy Liu and Jillian Bell are all attached to the project. These names attached to a Walking Dead The series is a bit surprising as most of the stories in this universe lean towards horror and drama while the majority of these actors are known for their comedic work.

AMC Studios is producing the new episodic anthology series, which will consist of six original, standalone stories that showcase both new and established characters in the world of The Walking Dead. According to Scott M. Gimplecontent director of the Walking Dead universe and executive producer of the new series, the tone of the series will cover a wide range of human emotions:

Anthony, Jillian, Terry, Parker and Poppy are the first wave of singular talent who will further expand the Walking Dead universe into heartbreaking, hilarious, heartfelt and horrifying new realms, and we couldn’t be happier to welcome them to the family. . alongside these great directors.

Haifaa al-Mansour (good lord bird, Mother land), Deborah Kammeier (Star Trek: Picard) and Tara Nicole Weyr (The Savages, Bosch) were all asked to direct one episode each, with the producer of the series Michel Stratezmiswho also worked on both The Walking Dead and Fear the living dead, directing the other three episodes. Showrunner for Tales of the Living Dead, Channing Powellshared their excitement for the new series stating that they had “worked hard to create unique, interesting and unexpected characters for new and old TWD fans”.

Anticipating audience reaction to the first wave of cast announcements, Powell also shared that these actors will indeed be flexing their comedic muscles on the series: “I can’t wait for you to see the depth, the drama, the terror and yes, the humor they bring to the screen.”

The Walking Dead will return for the second part of season eleven on February 20 at 9 p.m. ET, with new episodes available a week in advance on AMC+ starting February 13. Although we don’t have an official release date for Tales from The Walking Dead, the series is set to premiere this summer on AMC and AMC+. Stay tuned for more casting announcements on the series.

“We survived everything for what? To keep fighting and killing us?

Samantha is a TV and film news writer for Collider and a known sci-fi and horror junkie. In her spare time, she can be found hanging out with her wife, tweeting about romance, and creating playlists.

Need help during the coronavirus crisis? Emergency Loans Available – Here’s Where You Can Get One