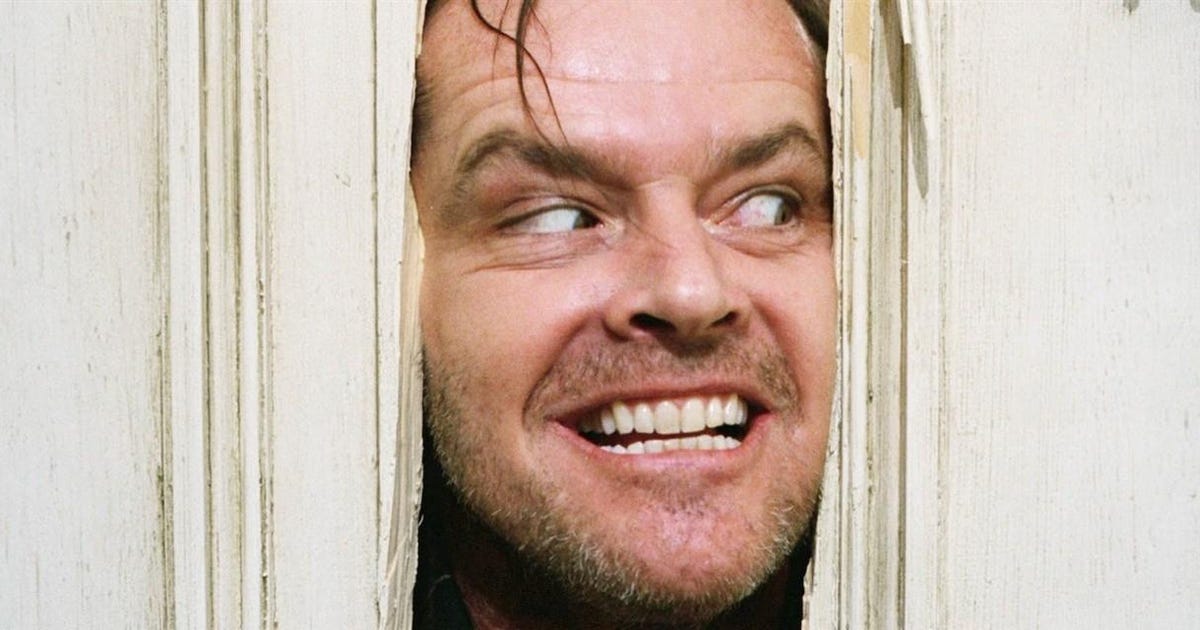 Trying to conjure up a new horror movie to watch HBO Max? The Warner Bros. streamer. sits on a slew of great horror films, from certified classics – The Shining, A Nightmare on Elm Street – to more recent entries like The Night House.

Here are the stories you should make time for on HBO Max. All of these films received generally favorable or better reviews, according to Metacritic.

George Romero’s horror debut is an easy recommendation. A group of survivors take refuge in a house while members of the undead swarm outside. The influential film is often considered the first modern zombie movie, and while it doesn’t serve up Freddy Krueger-level scares, you’ll be drawn to the characters at the center of its story. You’re going to want to leave the door open for this one (but in the event of a true apocalypse, keep it very, very closed).

In case you haven’t been introduced to well-groomed investment banker Patrick Bateman yet, it’s time to pull out your business card and get to know each other. Elements of dark comedy, thriller and horror are on display in this film, a satire of late ’80s excess that stars Christian Bale as a wealthy young professional with murderous hobbies. Hear blood-splattered scenes and an engaged performance from Bale.

Now that Universal is working on not one, but three new Exorcist films, it’s time to refresh your memory on the terrifying events of the original. Ellen Burstyn stars as the mother of a possessed 12-year-old girl who seeks help from a priest. The utterly spooky film also won the Oscar for Best Adapted Screenplay.

Do you like psychological horror movies? Wait for this movie to hit. The Night House deals with a woman (Rebecca Hall) who is grieving after the death of her husband. As she uncovers a dark mystery, she begins to wonder what she thought she knew about her marriage. This haunting film is a standout in HBO Max’s horror portfolio.

When this adaptation of the classic Stephen King novel hit theaters in 2017, moviegoers like me looked twice at the storm drains and dreaded the red balloons. With a cast of fearless kids and plenty of heart, it makes a compelling case for more supernatural coming-of-age stories. And a strong case against clowns.

In this disaster movie, a group of friends suddenly find themselves in close proximity to a huge, unsightly creature that is terrorizing the Big Apple. Cloverfield tells its story through found footage and offers plenty of thrilling action. Additionally, Lizzy Caplan (Mean Girls) and TJ Miller (Silicon Valley) are in the cast.

In 28 Days Later, protagonist Jim (a pre-Peaky Blinders Cillian Murphy) wakes from a coma to find the world has gone through a horrific upheaval. It’s similar to the beginning of another post-apocalyptic tale, The Walking Dead, except instead of a reality that involves slow-moving zombies, this film features virus-infected humans who are fast and filled with rage. Yeah, Rick Grimes had it easy. Directed by Danny Boyle (Trainspotting, Slumdog Millionaire), this tense horror flick is a must-watch.

David Lynch’s feature debut will have you feeling like you’re in a bizarre nightmare. The 90-minute black-and-white horror film is full of weird sounds and sights, and the result is incredibly eerie. Don’t even get me started on the quirky, otherworldly “baby” of the main character (is it weirdly still cute?). There are messages about men and parenthood here, but putting the big picture aside, the surreal world of Eraserhead is absolutely worth checking out.

Iconic slasher A Nightmare on Elm Street is streaming on HBO Max along with most of its sequels, so a marathon may be in order. The first film follows teenager Nancy Thompson and her friends who begin to dream of the same man – a disfigured, sweater-wearing villain who wields blades in one hand. Get your binge, and good luck trying to sleep tonight.

If you’re still looking for a horror movie, you can’t go wrong with The Shining, the excellent movie directed by Stanley Kubrick starring Jack Nicholson and Shelley Duvall. In this adaptation of a Stephen King novel, a writer (Nicholson) staying in an isolated hotel with his family exhibits disturbing behavioral changes. This one will absolutely satisfy your horror cravings.

Movies coming in 2022 from Marvel, Netflix, DC and more