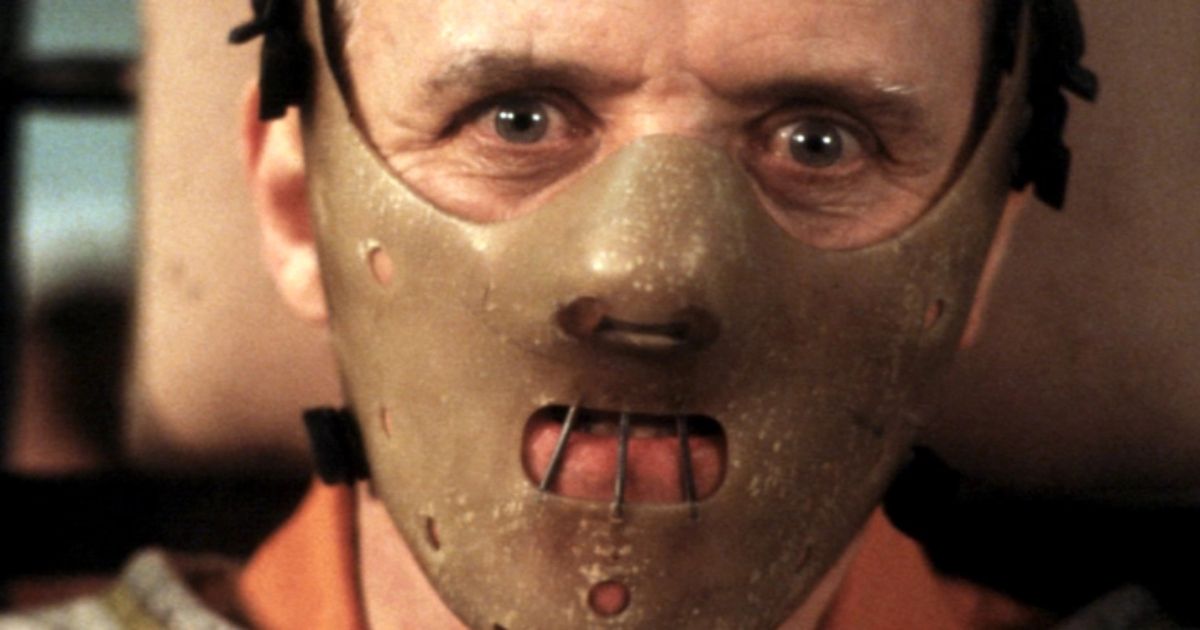 Horror movies push the envelope by bending the letter of our minds. The genre delivers our darkest fears and twisted realities to us with writing on the wall, ransom notes and open threats of doom. Deeds are committed in the shadows by silent killers who remain silent, waiting for the right moment to strike. Loud or silent, horror finds its way into personal places we take for granted and in which we also find solace. Home sweet home becomes a haunted house and the neighborhood’s mythologized danger zone. The colleague goes about his business quietly until late hours, when his real company works overtime to hide his terrible secret. The recluses and the locked in find a way out of their mother’s basements to steal the life they never had.

Killers can take a bite or sate their appetite like no other. They are wild animals in human form with killer instincts. Survival is a by-product of their games of manipulation and mindless indifference. It’s enough to make you tear your hair out and plunge the psyche first into their apathetic and willful rationalizations of terror. Thinking about it can make you sick, but others eat it like it’s Thanksgiving dinner. For those who can stomach it, cannibals are the most tenacious killers the horror genre has to offer.

The directorial debut of Trey Parker and Matt Stone, the debut project from the creators of South Park, is a cult black comedy favorite. The carefree musical is loosely based on events surrounding the journey of six men from Utah to Colorado, one of whom confessed to being a cannibal, Alfred Packer. Some died, some were partially eaten, and to commemorate the horrific story, Troma Entertainment (the comedy-horror studio responsible for The toxic avenger) decided to distribute the dark song and dance. Most of the scenes were shot in Colorado, including the courthouse where The Colorado Cannibal stood trial for his crimes. Despite some mishaps during filming, the creative partners continued to create their famous animated satire soon after.

It makes sense that this film was a commercial flop at the box office. Everyone thinks their own parents are weird, but if your parents have a palette of human flesh, you start to question your family ties. Bryan Madorsky, the former child actor who played the son, Michael Laemie, became an accountant. Oh, the horror of calculations on the horror of people’s sandwiches. The bizarre suburban fifties received mixed reviews for its creepy one-note atmosphere. Ken Russell, however, director of Modified Statessaid it was better than David Lynch blue velvet. Mystery Meat should be an acquired taste.

Warner Bros. is responsible for this Hollywood pre-code whodunnit monster mystery. The killer and pathological eater in question only attacks under a full moon, dubbing him the Moon Killer. All of the suspects share at least one of the Predator traits, making the culprit difficult to find. Confront crimes against humanity, such as rape, murder, prostitution and cannibalism, Doctor X is on the prowl and ready to make an impromptu home visit.

Motel Hell follows farmer Vincent Smith (Rory Calhoun), who is also the manager of a motel, where he butchers and sells his guests as human sausages as a self-proclaimed meat connoisseur. Talk about an eternal entrepreneurial spirit. Considered a satire of psychological horror films, such as psychology and The Texas Chainsaw Massacrethe low-budget movie is seriously silly.

The controversial Italian exploitation and found footage film has been noted for its visual realism of sexual assault, animal cruelty and death on camera. Colombia’s indigenous Amazon tribes were portrayed as cannibals and the crew staged a massacre to create sensationalism for their “documentary”. It was banned in many countries and the director, Ruggero Deodato, wisely hid the actors for a time, which only promoted the film and convinced the public that it was all the more real. cannibal holocaust is a commentary on sadistic yellow journalism that betrays our better judgment and makes us think twice about who the real cannibals are.

Wes Craven deserves credit for directing a family film. In Nevada’s Mojave Desert, a family of cannibals attacks the Carter family who got stranded on their road trip to Los Angeles. Craven based The hills Have Eyes on the legend of the Scottish cannibal, Sawney bean and his family, who allegedly robbed, murdered and ate over 1,000 travelers in Bennane Cave. There’s a thin line between sanity and madness, civility and savagery, and Michael Berryman’s performance as Pluto haunts that line.

If Dr. Hannibal Lecter ever opens a restaurant, do you think liver, beans and Chianti would be the only items on the menu? The twisted line is actually a well-crafted medical joke, proving what an insidious genius Lecter is. Anthony Hopkins taught us that the killer’s mind should not be probed any more than the cannibal’s meal should be interrupted.

Tobe Hooper also did a family photo. The cannibals, namely Leatherface, are loosely based on the crimes of murderer Ed Gein, who tortures, traps, spins, and ties up a traveling group of friends just in time for supper. Similar to cannibal holocaustHooper also marketed the film as being based on true events to reach a wider audience. The Texas Chainsaw Massacre captured the empty minds and blind motives of killers that end in ambiguous animosity.