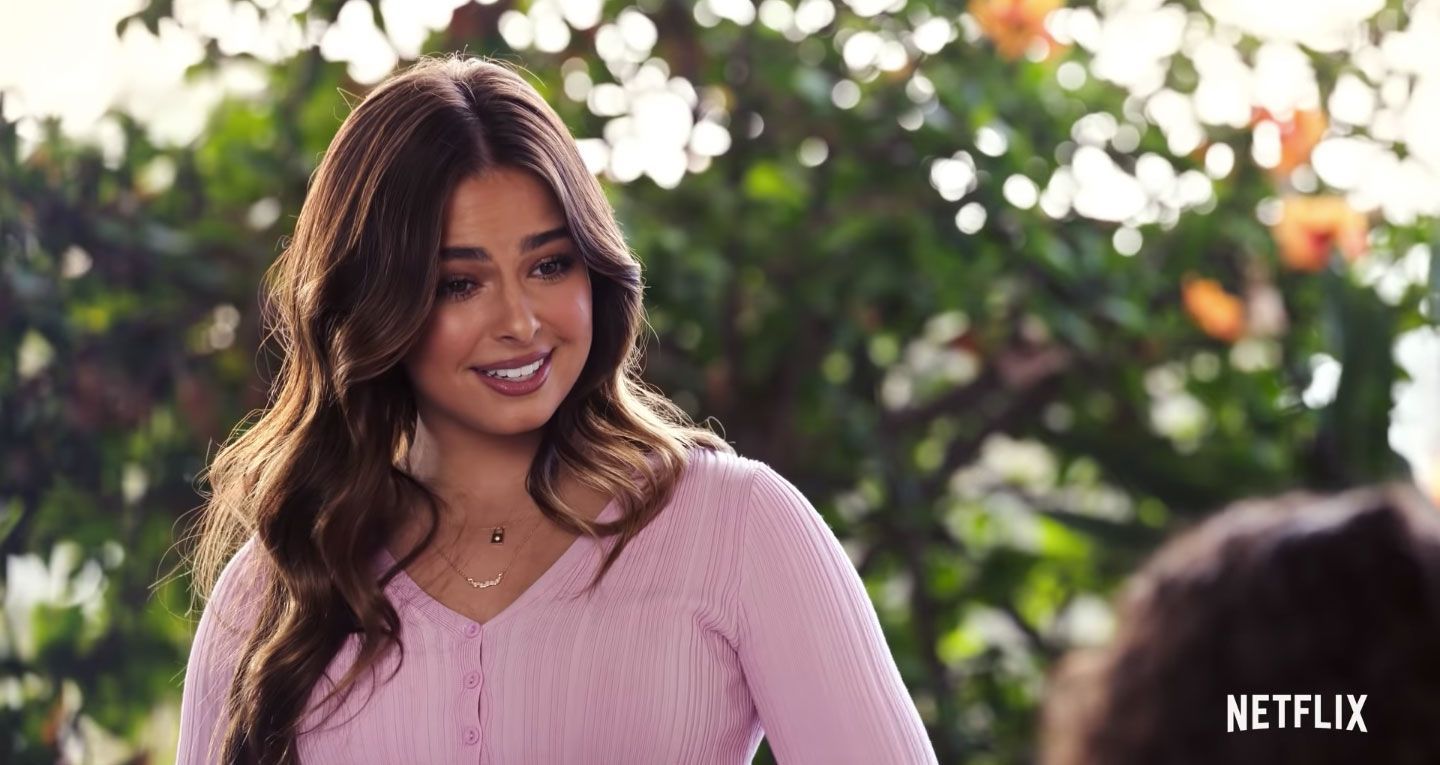 It’s hard to imagine the amount of struggles and hardships people have had to go through in the past to gain notoriety and success without the presence of social media. This is in no way to undermine the hard work that the new generation of celebrities have put into their work. It’s just stating the obvious: With access to the internet, social media, and celebrity culture on the internet, it’s much easier to make your dreams come true with the help of a massive online community or subscribers.

Many social media influencers took advantage of this sensation and shot their photo in the film industry. It doesn’t always work in their favor, and they’re not exceptionally good at it, but at least they’re laying out their options and broadening the branches of their work. Here are 8 influencers who have tried their hand at acting.

Andrew Byron Bachelor, better known as King Bach, was once the most followed person on the now non-existent app called Vine. Its humor and six-second content caught the attention of 11.3 million people. It was only a matter of time until he seized the opportunity and used his mind to act professionally. Although he made his acting debut on a popular American TV show Black jesus (2014), many were surprised to see him there and called his performance cheesy. But isn’t that exactly what he’s famous for on the Internet? His last comic films of 2016 Meet the blacks and Fifty Shades of Black have proven that they never fail to make people laugh. The biggest role of his acting career came with the release of the horror comedy Baby sitter (2017), which has received mixed reviews.

Unlike King Bach, Beck only rose to fame recently, after the start of the COVID pandemic. After opening a Tiktok account dancing mostly to different songs, it only took her a month to go viral and gain millions of followers. Surprisingly, Beck had a few small acting roles before making a name for himself as a popular Tiktoker. Although he didn’t start taking acting classes until 2021, he had appeared in little-known short comedies such as Meet Nancy Wu in 2017 and Back to functionality in 2018.

Vine is definitely a website that got started and helped build careers for an abundance of people. Liza Koshy is one of those who jumped to stardom via Vine and Youtube respectively, creating fun and creative content and gaining over 17 million subscribers through it. She made her acting debut in 2016 with Tyler Perry’s Boo! A Halloween Madea and later transported his audience to another world with his performance in a Hulu drama series Weird. She challenged her skills by producing and performing on a Premium Youtube Show Lisa on demand where she plays a funny ambitious character identical to herself. What ultimately earned her an Emmy nomination was her welcome to Double dare.

Helbig started her Youtube channel in 2007 simply because she was bored while babysitting. Like most Youtubers of the older generation, she didn’t expect to explode and gain so many followers. She has always been interested in acting by taking improvisation classes in New York. It’s no surprise that her acting debut followed a bit naturally in a film titled Camp Dakota (2014) which she co-produced. For many millennia, this film had become a big part of the twenties thanks to its iconic trio. Two years later, Helbig joins friends Hannah and Mamrie Hart in a comedy Dirty 30 where they showcased their fun personalities. Helbig is working on, even recently, being the voice of Cindy Bear in the animated series. Jelly!.

Ryan Higa has plenty of Youtube firsts up his sleeve thanks to the popularity of his early Youtube comedy videos. Not only was he the most subscribed creator from 2009-2011, he was also the first person on Youtube to reach 2 and 3 million subscribers. You could say he starred in the first Youtube movie ever made – Ryan and Sean’s Not-So-Great Adventure (2008), playing a Youtuber cast for a film by a director in difficulty. Due to his comedic personality, many were shocked to see him star in a horror film. Tell Me How I Die (2016). Recently he appeared in Netflix Find Ohana (2021)), ride a horse.

Ariel Martin became popular during the days when Tiktok was still known as musical.ly. Her impact on the social platform was so strong that in 2017 she was named one of the most influential people on the internet by TIME. This Florida content creator went on to perform and produce her own YouTube series called Baby Doll Records (2018). A year later, Nickeldeon announced his role in an upcoming detective comedy Bixler High Private Eye. But, his biggest role to date is his werewolf character Wynter in a Disney movie. Zombies 2 (2019).

For most of her career, Gray has focused on her social media presence making music.ly videos, now Tiktok’s, making her the 11th most followed content creator on this platform. . She has followed the common trajectory of social media influencers by branching out into music and recently branching out into the film industry. In an animated film 100% Wolf (2020), about Freddy Lupine who instead of transforming into a werewolf into a fluffy poodle, she nicknames the character Twitchy. She also secured a small role of Cleme Crane in a thriller titled No race (2021).

Addison Rae has gathered 81 million followers and counts for herself on the Tiktok platform thanks to her dance videos. She is the fourth most followed content creator on this app. Before deciding to make her acting debut with her own face, she lent her voice to an animated cat character Rosalinde in a 2018 film. Spy cat. What really made her the talk of the town was her acting debut in the 2021 remake with a gender swap. He is all that. The project received mixed reactions from the public; one side calling it a squeaky attempt at action and the other showing their support. The film has a rating of only 31% on Rotten Tomatoes.

Peter Dinklage was happy with the end of Game of Thrones and thinks fans just wanted “pretty white people to go by at sunset.”