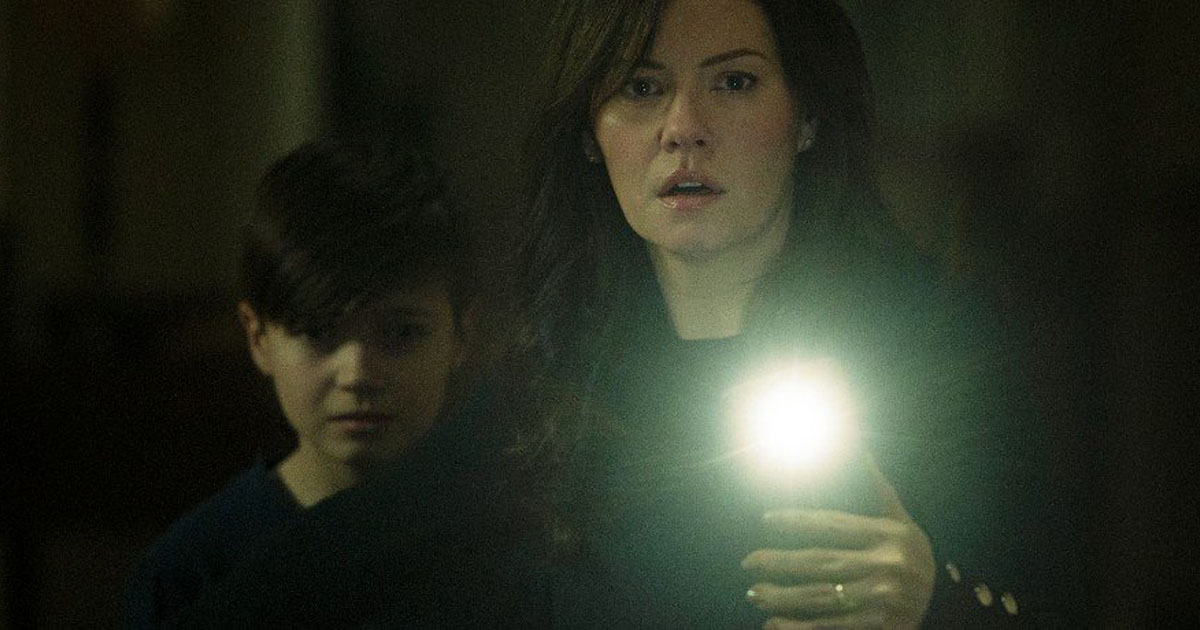 Everyone loves a horror movie, and a really good movie premiered at the SXSW Film Festival this weekend. The cave is directed by Brendan Muldowney and stars Elisha Cuthbert and Eoin Macken as a couple who move into an isolated house, only to have their daughter one day mysteriously disappear into the cavernous, creepy cellar. You’ll be able to read our review soon, and stars Cuthbert, Macken and Muldowney sat down with us earlier this week to discuss the film. The interview itself will be released closer to the film’s release on Shudder April 15but in the meantime, everyone involved has shared some of their favorite horror movies with us, all of which partially influenced their decision to tune into this chilling thriller.

“I will say that the first horror movie that really touched me and kind of stuck with me was fire in the sky“, said Elisha Cuthbert. “I was bowled over by it. I think I was 13. Yeah. I don’t know how I ended up seeing it, but it was so beyond something I wouldn’t have had to watch, but I’m fascinated by space, extraterrestrial aliens, something like that. I just figured myself out. I don’t know why, but yeah, that one, that one really kicks in.

As for Eoin Macken, he went old school by choosing FW Murnau’s Nosferatus. “I think I watched this when I was very young at my grandmother’s house in Wexford, and there was something about those old horror films that were so simplistic and just dealt with things in series. It always scared me a little. This film has always stuck to my bones a bit and I think, because I also watched it so young. I think it was on TV when I shouldn’t have gotten up.

Meanwhile, director Brendan Muldowney listed a few films. “I’m a big fan of old Hammer movies,” he said, adding: “but I guess if I had to give you three, I’d say the Chainsaw Massacremaybe psychology also, I really like Alfred Hitchcock. He has a big influence on me. And of course, The wicker man (the 1973 version).

A lot of these movies are streaming on Shudder right now, so The cave will join them when it reaches the service April 15 in North America. Do not miss our opinion on The cave soon!