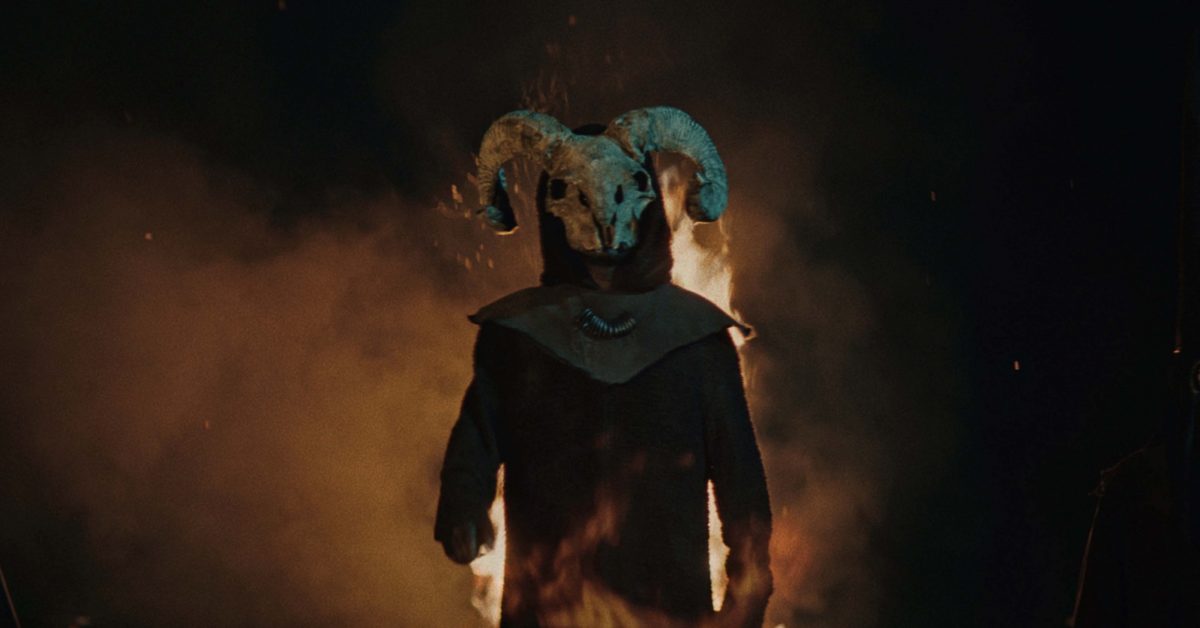 The long night is really good and deserves your attention {Review}

The long night is a new horror movie out today on VOD, featuring Scout Taylor-Compton, Nolan Gerard Funkand Deborah Kara Ungerdirected by Rich Ragsdale. Instantly interesting from the start, the movie really packs a punch and is much better than it has any right to be. It has a few flaws, but it overcomes them with solid performances from Taylor-Compton and Funk and some really disturbing images that stick with you after hitting stop.

Grace (Taylor-Compton) returns to her childhood south to search for leads on her long-lost family with her boyfriend (Funk). Yet their weekend quickly turns to hell when a cult and their leader terrorize the couple while attempting to fulfill a twisted ancient doomsday prophecy. Right off the bat, the cult’s costumes are creepy. Nothing we haven’t seen before, but the way the actors below bring them to life makes them spooky.

The cast is great. Taylor-Compton, which broke out in both Rob Zombie Halloween movies, has an incredible ability to get inside these characters’ heads and really ruin themselves. Granted, she and Funk piss you off a bit at first, but once they settle in and the cult really takes hold, you care what happens to them, Grace in particular. Funk’s boyfriend also looks a bit elitist, which doesn’t help in the sympathy department, but he plays it so well. The biggest problem with The long night is the filmmaker’s reliance on atmospheric noise and the like to try to blast the viewer and the like. They didn’t need to do that, and they never do. In fact, it can sometimes be a bit difficult to hear what’s going on in the movie, since it’s so drowned out by overwhelming noise. We understand: you want us to be confused.

That being said, and while this movie owes a lot to the movies that came before it, the cult stuff in the second half of the movie is really well done, and Taylor-Compton is as good as she ever is. The long night is a solid cult horror/thriller film that could become a bit of a cult movie in the years to come. For sure, it’s worth your time and a solid watch on the couch this weekend.

Although a little predictable and full of terrible sound design, The Long Night is a solid cult horror/thriller film with strong performances from the cast.