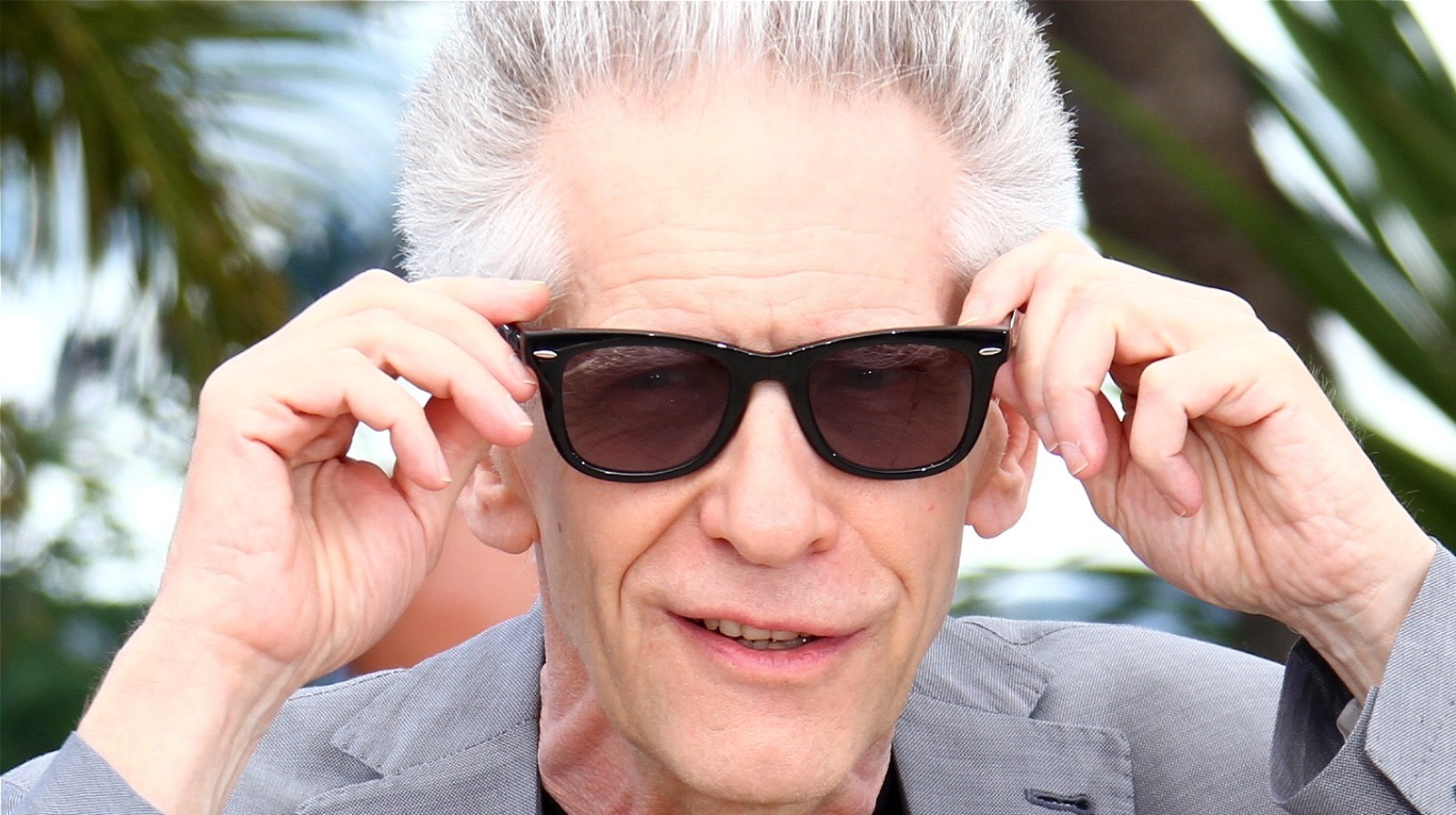 In a 2018 interview with Entertainment Weekly, writer Clark Collis mentioned that David Cronenberg has mostly moved away from horror in recent years and asked the writer-director if he has any plans to return to the genre. Cronenberg explained that he “probably” wouldn’t return due to his desire to keep doing “interesting” things. He explained, “I was offered a lot of projects and so on, and they just seemed like a repetition of what I had already done, so it’s not interesting. I think the reason why I started to move away from pure horror It was just because instead of being liberating which was the case at first, it’s a genre that is really capable of delivering a lot more than just simple scares if done by really talented people.

The “Dead Ringers” director went on to explain that he found working in horror had become “restrictive rather than liberating” and confessed that he didn’t see himself returning to the genre that made him such a household name. anytime soon. Then, like Cronenberg, he teased, “But you never know, you never know.”

Interestingly, Cronenberg could return to the genre with his upcoming “Crimes of the Future”. In February, Viggo Mortensen confirmed in an interview with GQ that he was working with the director on “something he wrote a long time ago. [that] he never did. The actor also revealed that it was “a little throwback to his origins … It’s disturbing, and it’s good.”

So, it seems Cronenberg meant it when he said “but you never know. We’ll have to know for sure though when” Crimes of the Future “releases in 2022.