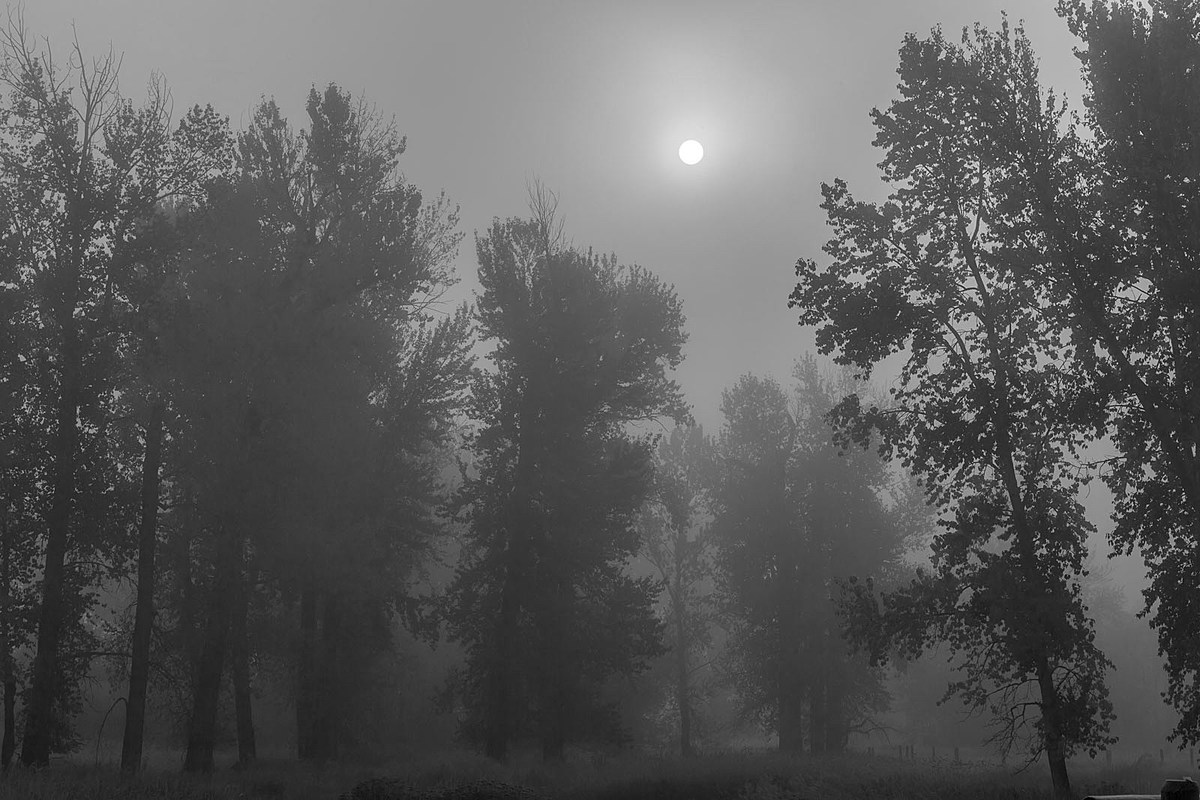 The Scariest Ghost Stories of 2021 on Coast to Coast Radio

When you listen to “Coast to Coast AM” on 1240 KLYQ Radio. you’ll hear a wide variety of stories that you won’t hear on mainstream news channels. There is a wide variety of UFO incidents, as well as strange mental behaviors and messages from the beyond. There are the Bigfoot sightings and the long-standing mysteries that always bring a lot of opinions from listeners on the phone.

The folks at Coast to Coast AM have rounded up their best “scariest” ghost stories into a top ten year-end list for 2021 on their website. We’ll list the topics, and if you dare, you can dig a little deeper into them online. And you can decide for yourself what you think is the scariest. Sweet dreams!

Coast to Coast AM is heard every night from midnight to 5 a.m. on 1240 KLYQ AM Radio and on www.klyq.com, with this mobile phone app.

The 10 worst horror movie clichés of all time

While the horror film genre has grown tremendously over the past few decades, there are still some boring stereotypes that just won’t go away. Here are the worst clichés in horror movie history.

What a man learned from reading the 27,000 Marvel comics