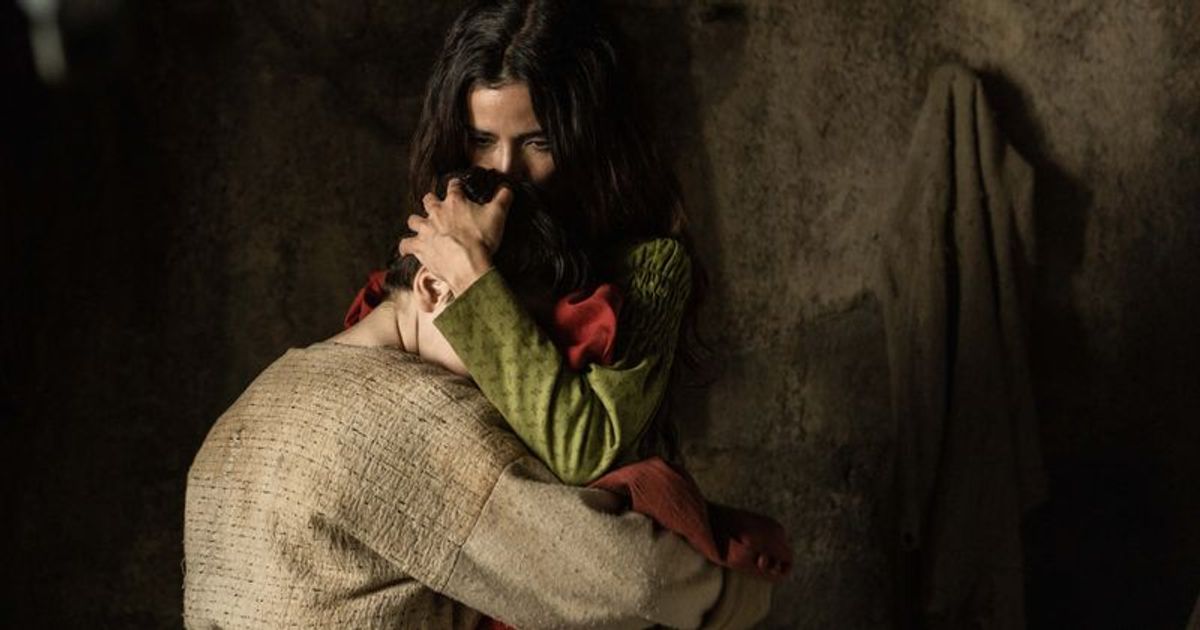 ‘The Wasteland’ review: Inma Cuesta’s Netflix horror movie is a speed bump, so stick around to the end

Spoilers for ‘The Wasteland’

“The Wasteland” comes with a theme that makes it a classic horror movie. Set in battle-ravaged 19th-century Spain, the film revolves primarily around three characters (later reduced to two) as they battle a beast that torments them time and time again in their secluded home that seems far from civilization. . The father, Salvador (Roberto Álamo), Lucia (Inma Cuesta) and Diego (Asier Flores) live far from the community after escaping war. Their life is roughly forty of the humanity that comes with the intention of destroying.

The fear itself is the element of horror in the film. It captivates the viewer, making the film a psychological thriller rather than a screaming film. Much of the Netflix film is supported by Diego and Lucia, the latter becoming an integral part of the film. The young boy is the one whose movie we watch as he sees the idea of ​​fear and a deadly beast form in front of him after his mother lets her paranoia take over her. While the father is the one who prefers to infuse his boy with courage the hard way, the mother uses love and is less macho in her approach.

Netflix’s ‘Hellbound’: 5 Things You Didn’t Know About The Horror Series

Diego is a rather delicate type, but shrewdly observant of his surroundings. He’s everything a nine to ten year old could be: curious, impatient, scared and immature. However, his life changes when things go wrong and the father never returns after going to deliver the body of a man who committed suicide in front of the family. What plays a crucial role in the film is the fact that there is very less of the devil, but there is so much fear that it causes. Director David Casademunt makes extensive use of sepia tones and sound effects to induce hair-raising sensations.

It is only in the last minutes of the film that we see the beast (this is what the deranged mother and son call the entity) that Diego finally manages to counter. In short, he manages to conquer fear, an element that leads to an unexpected death at the climax. Director and screenwriters Martí Lucas and Fran Menchón aim to use the threat as the greatest weapon at their disposal to frighten audiences and they achieve it with the greatest of ease. What has the most impact, however, is the cast’s stellar performance.

The tone is dark and there is no part where a little light humor comes into play. “The Wasteland” only evokes horror during the first 25 minutes and only picks up the beat from it. of the second act. It makes it a little dry and can distract attention, but it’s the cast that makes you strive for normalcy and hope the horror fades away. Netflix’s Spanish Horror is a thriller and it manages to thrill.

“The Wasteland” is streaming on Netflix.

Peter Bogdanovich: a filmmaker in love and an intrepid genius of cinema | Pierre Bogdanovich