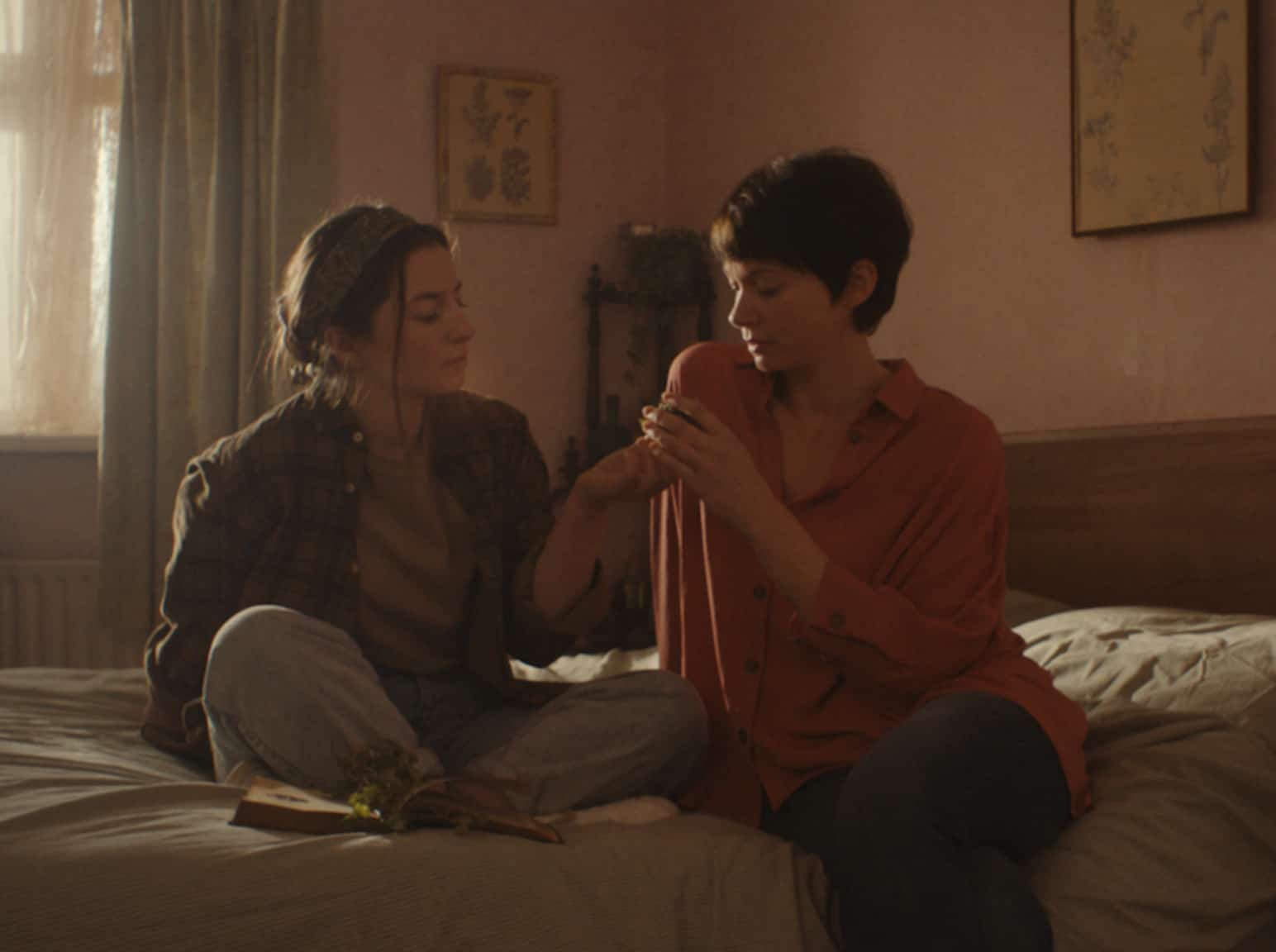 But not all fairy tales have a happy ending. In fact, in Irish mythology, fairies were often responsible for possessing unsuspecting victims, especially women, and taking control of their lives.

This weekend, a very special horror film from Irish director Kate Dolan is coming to the Triskel Arts Centre. In a first for Irish audiences, the psychological thriller uses Celtic folklore to shock audiences, exploring mental illness and relationships.

You Are Not My Mother tells the story of Char, a teenager from Dublin, whose mother, Angela, comes home one day, a completely different person.

Angela begins to behave increasingly erratically to convince Char that her mother is possessed by an evil spirit and that she must save her…before anyone gets hurt.

You Are Not My Mother was nominated for the Irish Film and Television Awards for Best Picture, Best Leading Actor, Best Screenplay and Cinematography, as well as first runner-up for the People’s Choice Award: Midnight Madness at the Toronto International Film Festival. in September, where he made his international debut.

Following its sold-out Irish premiere at the Dublin International Film Festival in February, the film is now on general release in Ireland and is wowing audiences across the country.

The film debuts in Cork this week until Sunday March 27 at the Triskel Arts Center in Cork City. The screening also coincides with Mother’s Day weekend, so it would be the perfect outing for any horror-loving mums.

Give us credits: Why do so many movies now take 40 minutes to start? | Movie