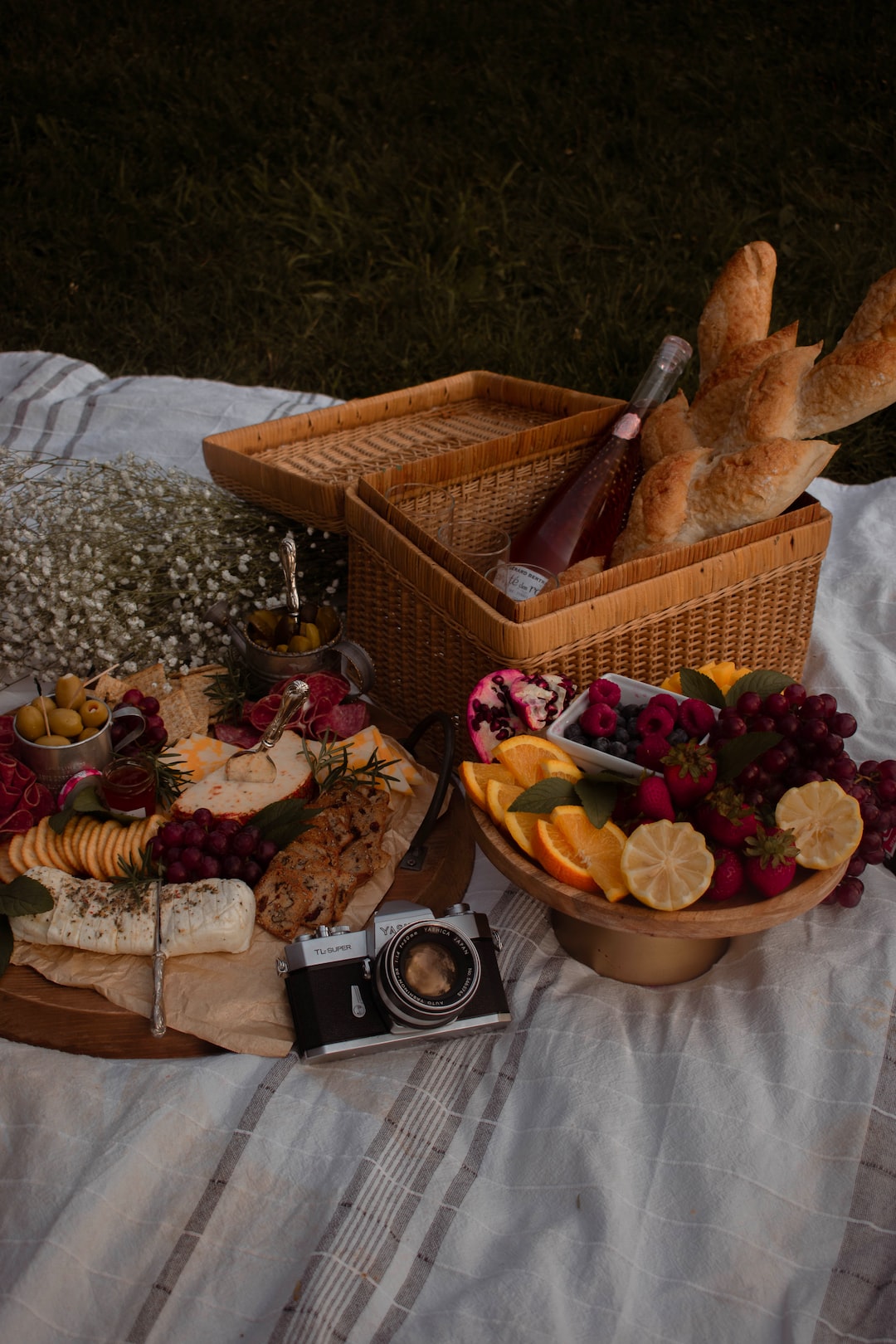 TIFF: The trailer for “After Blue (Dirty Paradise)” looks like a surreal horror fantasy exploded in glitter and neon! [Exclusive]

The Toronto International Film Festival hype has come to a head now that the titles of Midnight Madness have been announced.

One of the coolest films to premiere in North America is After the blue (Dirty Paradise), a nightmarish sci-fi horror fantasy from the French filmmaker Bertrand mandico.

Bloody Disgusting scored an exclusive look at the English-language trailer which is simply spectacular, sparkling with glitter and gold, and plunging viewers into what feels like an infuriating lucid nightmare from which you will not wake up.

â€œIn the distant future on a wild planet, Roxy, a lonely teenager, frees a criminal buried in the sand. Once free, it spreads death. Held responsible, Roxy and her mother Zora are banished by their community and condemned to hunt down the murderer. They will soon be wandering in the unexplored territories of their dirty paradiseâ€¦ â€

After Blue is a pristine planet from another galaxy where only women can survive amid harmless flora and fauna. â€œThe story is that of a punitive expedition.

Ocarina of Time’s monsters are terrifying in fan art