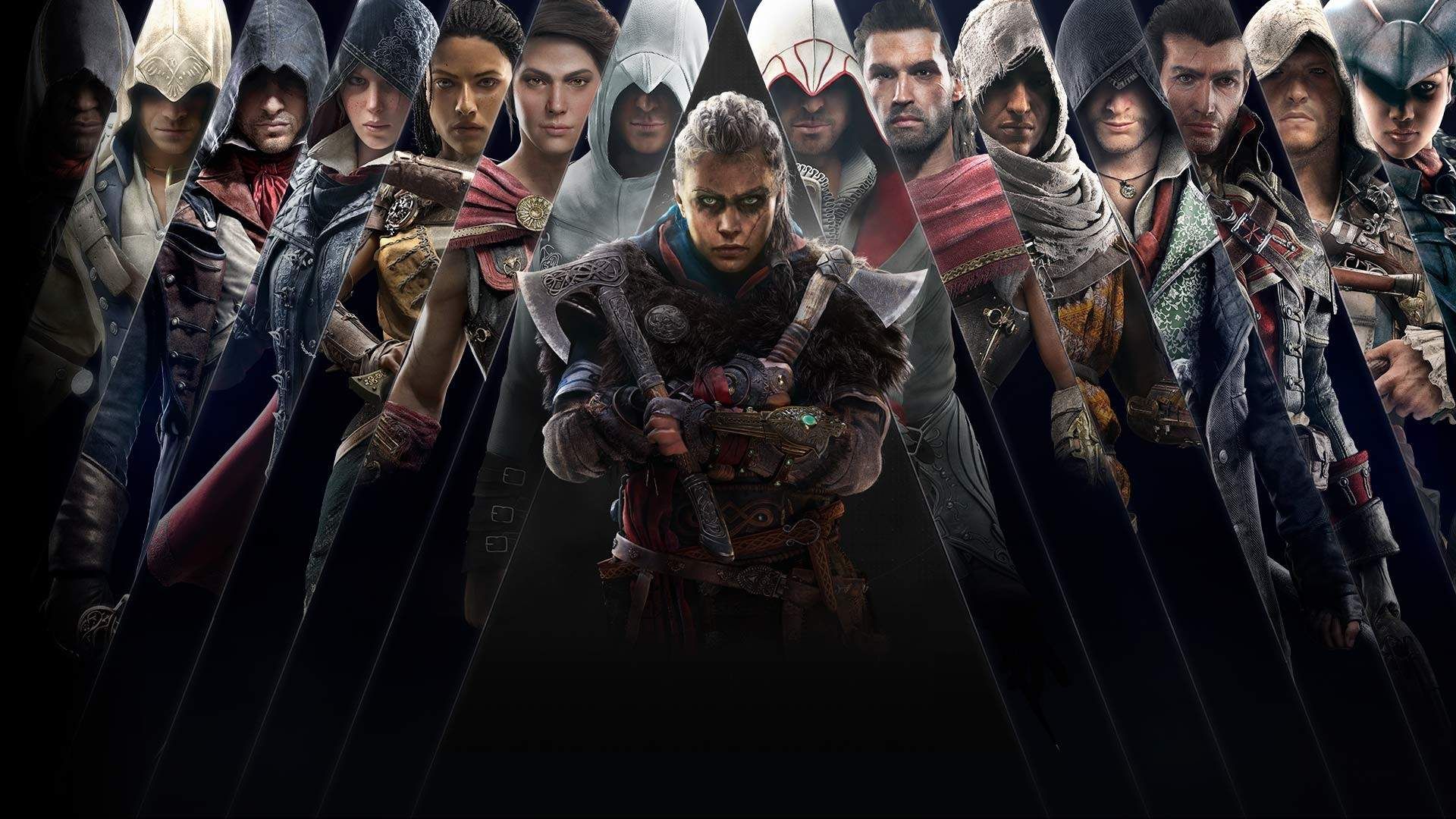 Ubisoft writer and narrative designer Russell Lees recently passed away. Although the time and cause of death have not been made public, the announcement was made by his colleague, narrative director Darby McDevitt, on January 6, 2022.

â€œWe have lost a dear friend and a brilliant colleague this week,â€ McDevitt said. â€œWriter and narrative designer Russell Lees has been part of the Assassin’s Creed and Far Cry families for over a decade. Everyone who worked with him will testify to his patience, generosity, passion and brilliant mind.

Lees started in the games industry in 1995 as Creative Director at Inscape where he adapted the work of Edgar Allan Poe to produce a horror game called The Dark Eye. Lees has also held positions at Sensory Sweep, Zoesis and Pandemic where he worked on Full Spectrum Warrior: Ten Hammers. Lees joined Ubisoft in 2009. He remained with the company for 13 years.

PLAYER VIDEO OF THE DAY

RELATED: Assassin’s Creed Odyssey’s Stupidly Brave NPCs Are One Of The Many Reasons It’s The Best In The Series

Several of his current and former colleagues shared their memories and expressed their condolences. “He will be missed and always remembered as the most ideal artist in this busy and hectic industry – dedicated, collaborative, patient and kind beyond measure,” McDevitt said.

Narrative designer Kate MacMullin remarked that “he was one of the nicest people I have had the privilege to work with.” Lees and MacMullin collaborated on Assassin’s Creed Crossover Stories.

Eidos lead writer Ethan Petty also paid tribute to Lees. â€œHe was one of the nicest people I’ve ever worked with and he had an amazing sense of humor,â€ he said. “His work has brought chills and laughter to millions of players. He will be sorely missed.” Petty had previously worked with Lees on Watch Dogs 2.

The gaming industry is losing a legend with Lees, but his work will continue to inspire gamers into the future. The veteran will be missed, but never forgotten.

NEXT: Incineroar Should Never Have Been Added To Smash

Will fans jump to his new platform?

Justin is an archaeologist specializing in architecture, urban planning and spatial theory. He also happens to be a pilot. But you probably know him as a columnist at Unwinnable and editor-in-chief at TheGamer where he writes and publishes gaming news. You can find some of his work in EGM, Vice, Heterotopias and more.