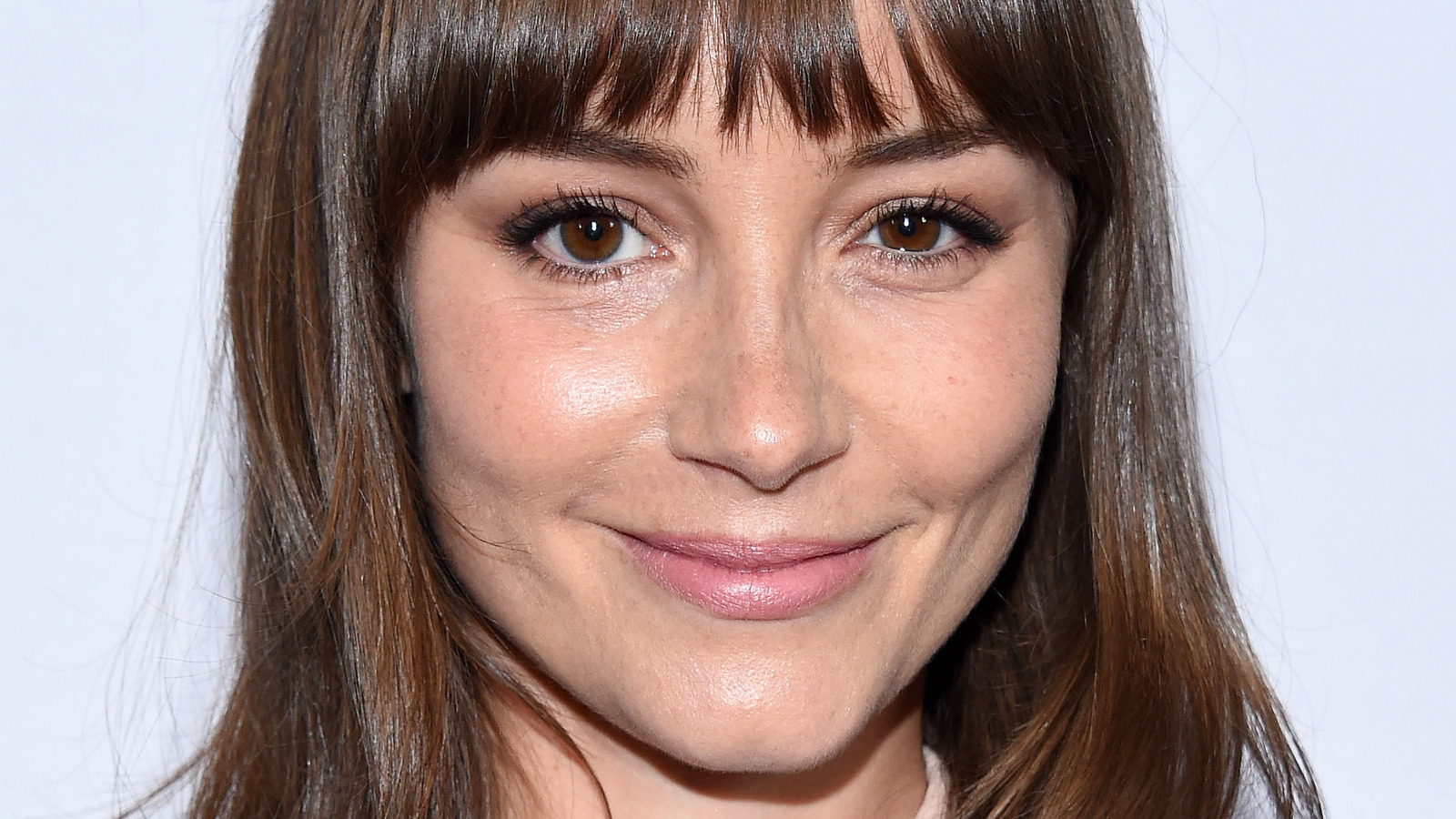 With an impressive resume of indie horror films under her belt dating back to 2008, Donahue can be considered an authority on the subject. And when asked what her favorite horror movie of all time is, she lists old and new classics. “I used to say ‘The Shining’ was my favorite horror movie until I started seeing [more films]”, she said. “Now I feel like I know more. I still love ‘The Shining’, it’s the ultimate. But I also like ‘Rosemary’s Baby’ and ‘Repulsion’ and this trilogy. More recently, I loved ‘Ex Machina’ and ‘Annihilation’, both Alex Garland films in the genre…I feel like I have different ones for different subgenres.”

As to why acting in such disturbing films is so appealing to her as an actress, Donahue says, “Horror is great for actors because we can do so many things. We play the drama and the emotion. , sometimes there’s comedy and levity, but you can also have these very high stakes life or death scenarios.

“The genre in general can explore so many different things because anything can be scary,” she added. “Your intimate relationships can be scary, or your existential fear is scary, or the violence in real life… There’s so much. I feel like horror encompasses all genres.”

Donahue’s latest horror film, “Offseason,” is in theaters now and available on VOD and digital.

The Predator – Celebrating the cartoonish chills of Shane Black’s sequel