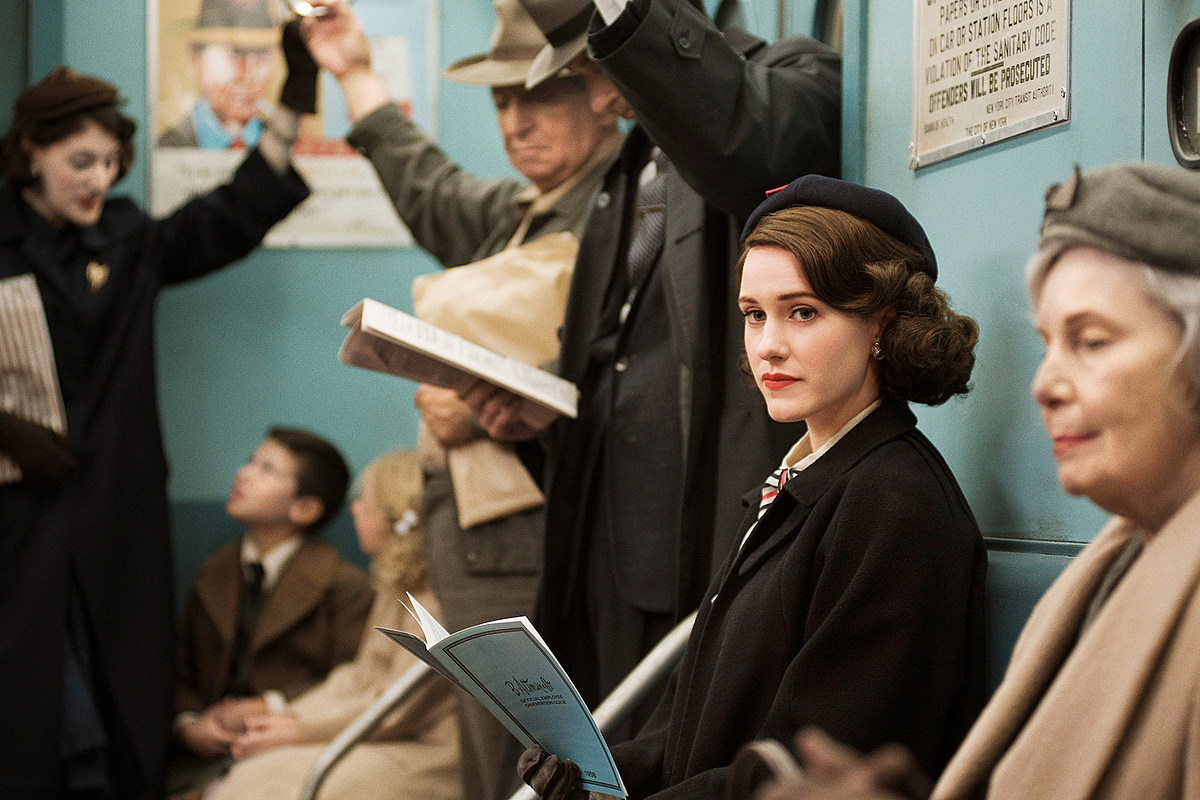 Good news/bad news. The good news: with season 4 of The Marvelous Mrs. Maisel about to be released, Amazon has announced that season 5 is in the works. The bad news: this will be the last season of the series.

A critical success since its premiere in 2017, and already a 19-time Emmy winner in categories ranging from Outstanding Writing to Outstanding Comedy Series, the show stars Rachel Brosnahan (herself an Emmy winner for the show) as Midge Maisel, an unhappy housewife in 1950s New York who decides to become a comedian.

Here’s the Amazon Studios head of news (via THR)

[Maisel creator Amy [Sherman-Palladino]Dan [Palladino], and The Marvelous Mrs. Maisel have blazed an unprecedented trail, elevating the stories we tell about women, challenging our industry norms, and forever changing the entertainment landscape with their one-of-a-kind storytelling. The dozens of awards cement Maisel’s legacy in many ways, but what’s even more enduring and poignant are the characters Amy created and the happy, bright, singular world she and Dan brought to life. This series meant a lot to Prime Video and the effects of its success will be felt long after its final season. I can’t wait for fans and our global Prime Video audience to savor every moment as we begin the climax of this groundbreaking and unforgettable series.

A large number of Marvelous Mrs. Maiselcontemporaries of its Prime Video debut have already completed their runs, including Bosch, Sneaky Pete, The Man in the High Castle, Transparentand Mozart in the jungle. Season 4 of The Marvelous Mrs. Maisel premieres tomorrow on Prime Video. Two episodes will air each week for the following month. Here is the trailer for the new season: