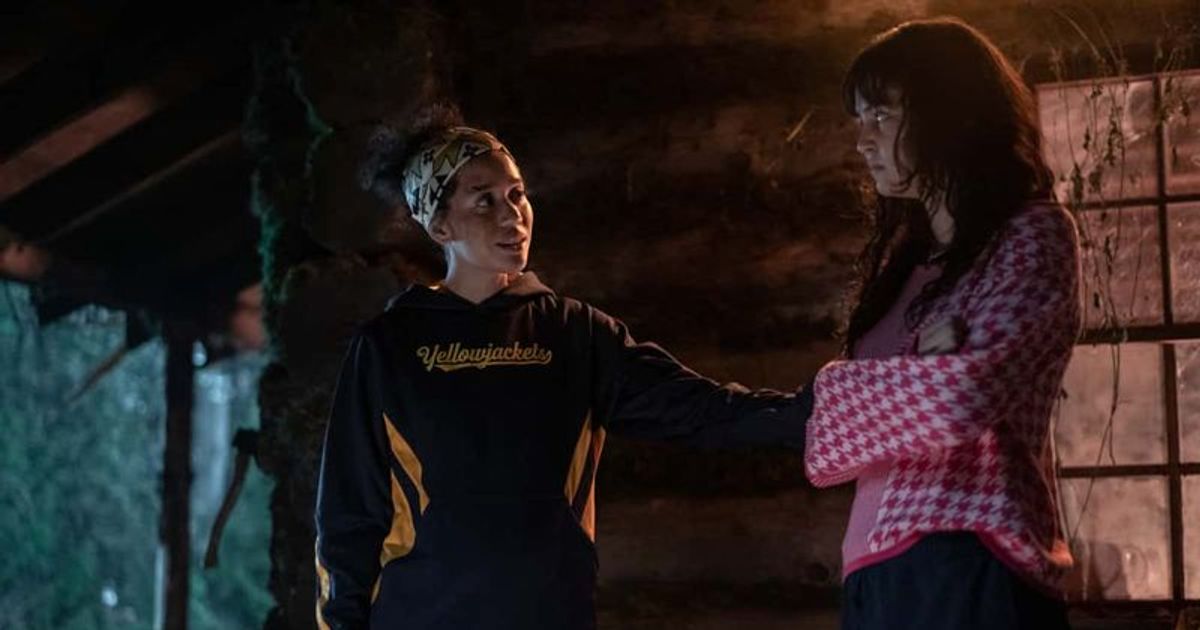 Spoilers for ‘Yellowjackets’ Episode 3 ‘The Dollhouse’

Much of the attention shifts away from the horror in episode 3 of “Yellow Vests” and that’s the major surprise. After two episodes that devoted a lot of time to world building, the episode directed by Eva Sorhaug focuses on Taissa Turner (Jasmin Savoy Brown and Tawny Cypress). In the past she has proven to be a natural leader much to Jackie’s (Ella Purnell) chagrin and in the present she works to keep her political career strong.

The other two big storylines of the episode are the complicated relationship between Natalie (Juliette Lewis) and Travis (Kevin Alves and Andres Soto). This, coupled with the extramarital affair of Shauna (Melina Lynskey) forms the key plots. Not only do they move away from the bloody past that was shown throughout episodes one and two, but it shines a light on the psyche of these characters. There is still a lot to be explained about the Nat-Travis relationship and by the end of the episode, his death is a mystery that will surely have an explanation in the future.

Shauna’s husband, Jeff Sadecki’s affair comes to light when she follows him to a lavish hotel, only to meet Adam (Peter Gadiot) again. Things get a little scorching and they end up hooking up. It’s pretty much some sort of revenge sex relationship at this point for Shauna, but with her violent murderous tendencies, things look bleak for Jeff.

Taissa’s past and present coincide in the form of her strained relationship with the people around her. His son Sammy displays violent behavior and it becomes worrying. His political career takes a bit of trouble when a rival pulls off a shady coup online. In the past, his actions, still rather vague, have consequences, and Taissa seems not to have realized it. The postcard that arrived for all of the survivors seems to just signal the beginning of the end for the character.

Despite the lack of horror, ‘Yellowjackets’ manages to command attention. The same screen duration suggests that the series will seek to flesh out the different layers of these actors in depth over the course of the season and that starts with Taissa. His troubling childhood and traumatic teenage years had their effect, and the two actors, playing both the teenage and adult versions, manage to bring out those emotions. The same can be said to Lynskey’s Shauna who plays the role of innocent mother without arousing suspicion.

Some might find that the tempo has slowed down a bit, but the drop in gore is only natural given that it also contains elements of a psychological thriller. â€œYellow vestsâ€ demands undivided attention and rewards it with captivating content.