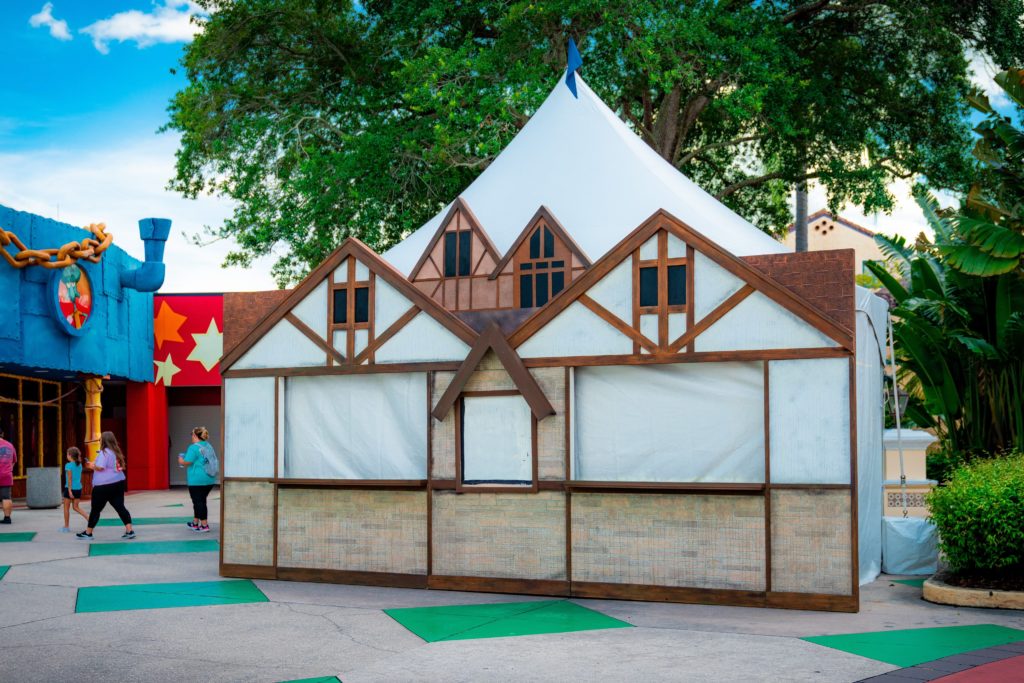 I know that’s the main story every week, but we’re so excited for the return of Halloween Horror Nights. Following the announcement of the full lineup last week, all bets are off for development and preparation, and so far things are looking good. This week a number of tents have been set up around the park and they appear to be thematically decorated for each of the houses. No official word yet on the operation of these stations. Additionally, other merchandise (including an incredible Frankenstein Shirt from the Artist Signature Series) has been distributed to Five and Dime at Universal Studios Florida and the All Hallows Eve store on the Lost Continent of Islands of Adventure.

Ready for Halloween horror nights? U.S. too! Hope to see you there!

Okay, we’ll admit it, this might not be breaking news. But it’s a little treat that we found to interest you, but which we may have missed during the week. Dufftoberfest is being prepared at the Duff Brewery in Springfield at Universal Studios Florida. Stop by the bar to buy a pint (and maybe a giant donut along the way?) The next time you walk around this part of the park.

This is what Disney is promising in Disney Genie, a service that will be available this fall on the existing MyDisneyExperience app and Disneyland apps. There has been a lot of information published this week, and it’s a lot to decipher, we know. Here are five takeaways you can digest right now:

Here’s everything we know so far about Disney Genie and how it works.

It’s finally happening! Cirque du Soleil will return to Disney Springs on November 18th. Inspired by the magic of Disney animation, Attracted to life will be the very first collaboration between Cirque du Soleil, Walt Disney Animation Studios and Walt Disney Imagineering. In this show, beautiful drawings come to life from the sketches of an animator. We know you won’t want to miss this! Tickets are already on sale here.

So much for this week’s news. See you in the parks!